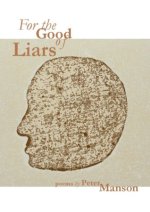 For the Good of Liars

Read a review by Melissa Flores-Bórquez at Intercapillary Space.

Read a review by Rufo Quintavale at nthposition online magazine.

Read a review by Richard Price from Painted, spoken magazine.

When Borso d’Este (below) died of malaria
inexact words were mined, and the block lightened
in tumbling. Down. A reversal of tuna
on stun, sighs. O mother of nacre

chipping the baby away to disclose seeds of rock
is it not thus and through this the fearful alter
id should establish kinship in across?

the screw-pine, pandanus or breast/fruit symbol
tamed in the body of which I arrange transfer
of liquids.
Cupping, I rearrange water.
I saw you expecting me.

This site uses Akismet to reduce spam. Learn how your comment data is processed. 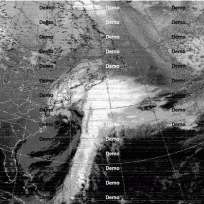 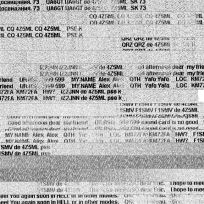 Fractal Crucifixion of the Siamese Twins (circa 1996)

Golf-ball launched into the audience by the Sun City Girls, Glasgow concert, 2005

Slow-scan television image from UR4EYN in the Ukraine

Slow-scan television image from a CB TV station in Germany(?) 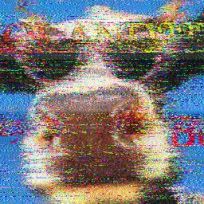 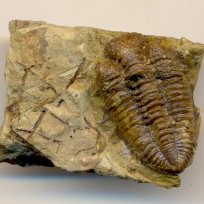 Cover image for “Gibbering His Wares” by Bob Cobbing

Slow-Scan amateur television signal from Jason, AB1A, in the US

Test card from the German Weather Fax station in Pinneberg